Please take the time to read the amazing article from Everett Mapp. Everett began playing lacrosse in 1987, quitting track and basketball, after being approached in PE to help start a program. He was a middie at Midwood HS in Brooklyn before playing NCAA lacrosse at Cortland State. He began coaching kids at P.S. 99 in Brooklyn during lunch time before furthering his career at Frederick Douglass Academy, Midwood HS and various camps. Now, Everett is the Boys and Girls coach at Sendai Ikuei Gakuen in Sendai, Japan!

The article describes his encounter with the 2011 Japanese Earthquake and his road to recovery. There is a great shout out to Wave One about our donation to his relief program. 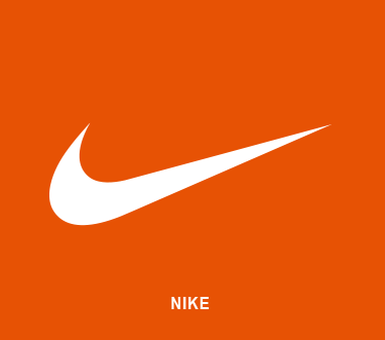 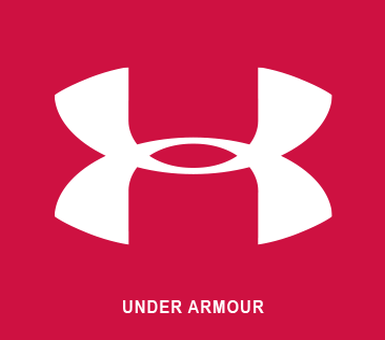 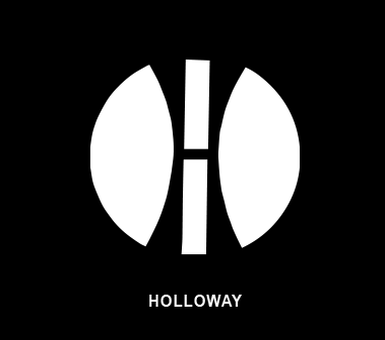 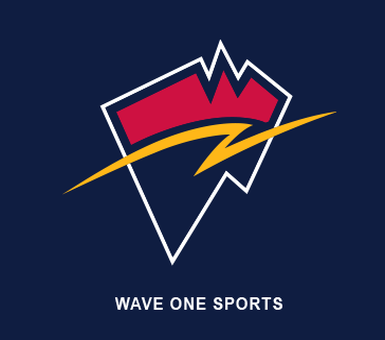 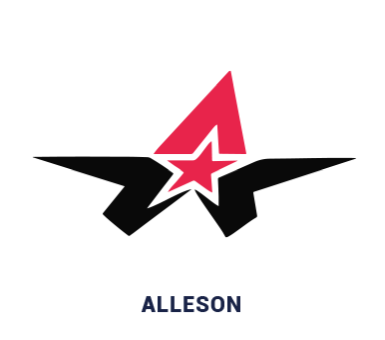 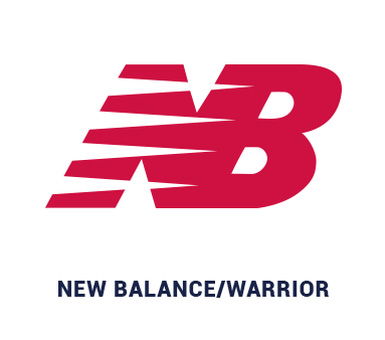 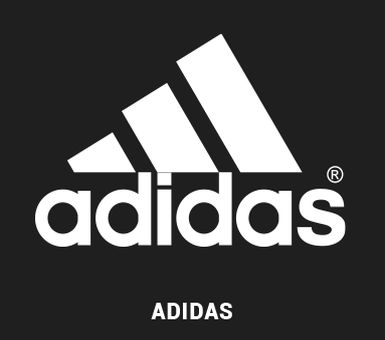 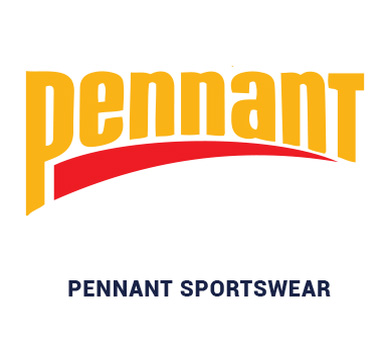 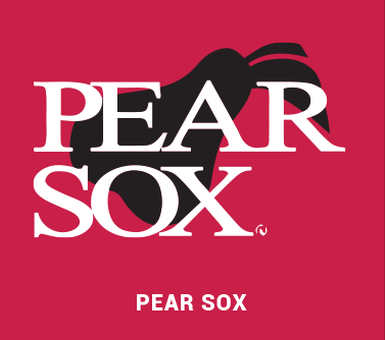 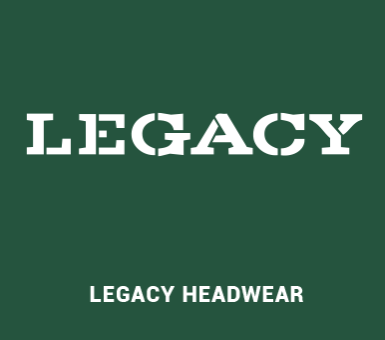 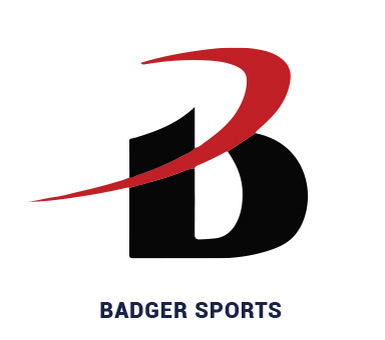 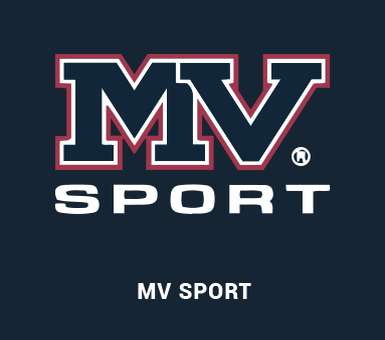 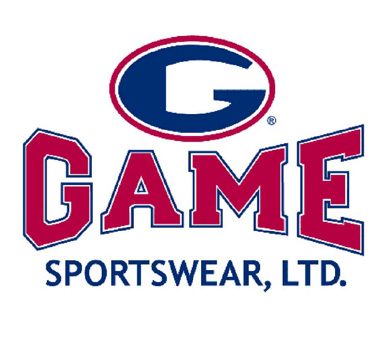 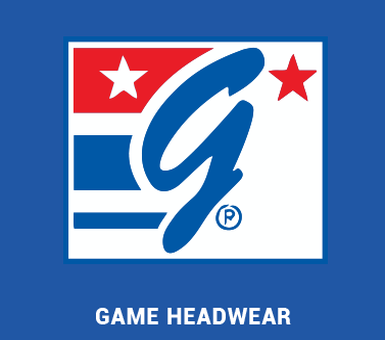 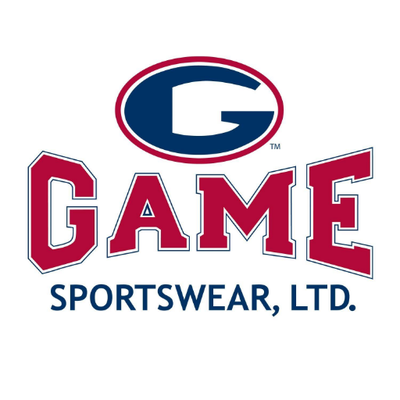 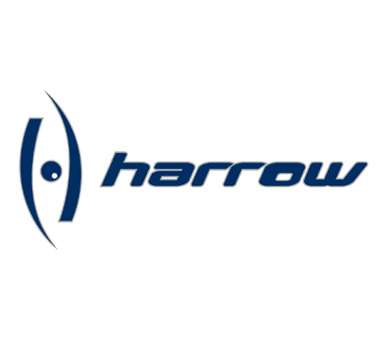 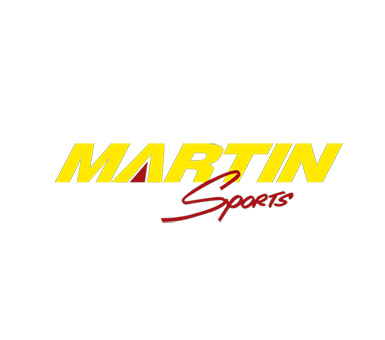 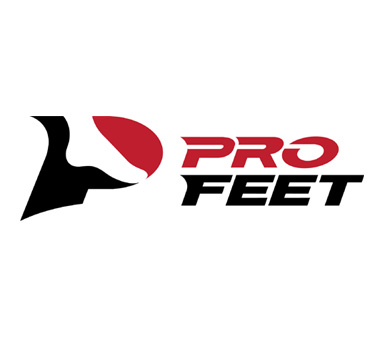 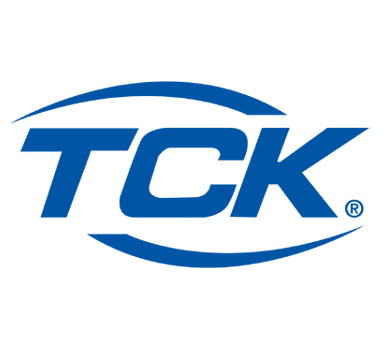 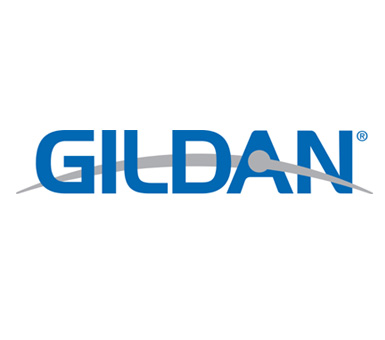 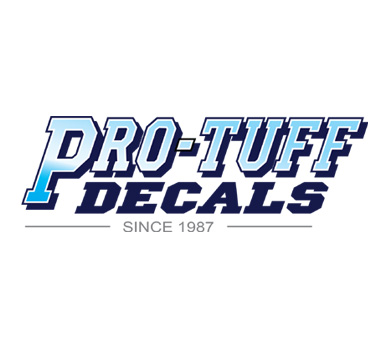 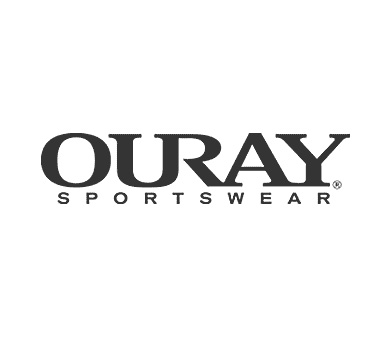